Revise & Resubmit at The Economic Journal
This paper revisits the role of human capital for economic growth among pre-modern ethnic groups. We hypothesise that exposure to rare natural events drives curiosity and prompts thinking in an attempt to comprehend and explain the phenomenon, thus raising human capital. We focus on solar eclipses as one particular trigger of curiosity and empirically establish a robust relationship between their number and several proxies for economic prosperity: social complexity, technological level and population density. Variation in solar eclipse exposure is exogenous as their local incidence is randomly and sparsely distributed all over the globe. Additionally, eclipses’ non-destructive character makes them outperform other uncanny natural events, such as volcano eruptions or earthquakes, which have a direct negative economic effects. We also offer evidence compatible with the human capital increase we postulate, finding a more intricate thinking in ethnic groups more exposed to solar eclipses. In particular, we study the development of written language, the playing of strategy games and the accuracy of the folkloric reasoning for eclipses. 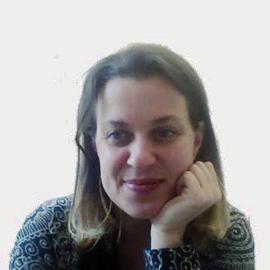